3Retro Vouchers, Discount offers and Free Gifts in November 2022. Redeem a 3Retro Voucher from voucher-code.ie and get your benefit at 3retro.com.

Up to 90% OFF Clothing at sportsdirect.com

How to redeem 3Retro vouchers


Please enter a voucher code during order process in step 4 "Review" under "ADD A PROMOTION CODE" directly in the 'Enter promo code' box and activate encashment by hitting the "APPLY" Button. Discounts will be applied only if the code is valid and meets the minimum value required. 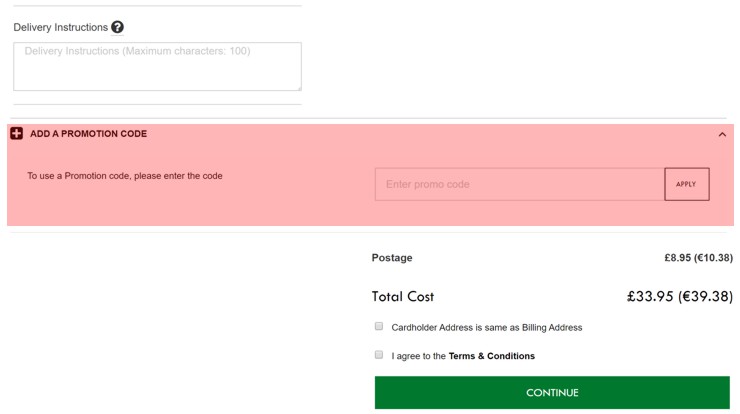 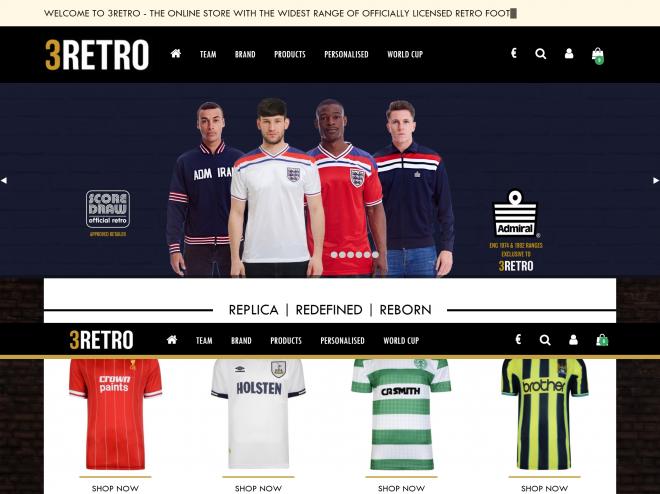 3 Retro is the leading online store for officially licensed retro football shirts, track jackets as well as branded retro sportswear from brands such as Umbro and Admiral.

From the iconic British teams of Liverpool, Tottenham, West Ham United, Man City to the leading range for England with an unrivalled collection of official England retro football shirts licensed by the FA. 3 Retro also sells retro inspired sportswear from the leading British sports brands of Admiral and Umbro. Taking pride in using the finest quality materials, techniques and design, 3 Retro delivers a distinctive connection between the old and new, engaging football fans from all ages.

expired 10% OFF 3Retro
on all orders

3Retro on the web