Free Delivery - Peruvian Connection Voucher
on all orders over £150

Free Delivery - Next Direct Ireland
on all orders over €20 at nextdirect.com


Please enter a Moss Bros Ireland voucher code directly in the 'Redeem Voucher Code' box on the basket page and activate encashment by hitting the "USE VOUCHER" Button. Discounts will be applied only if the code is valid and meets the minimum value required. 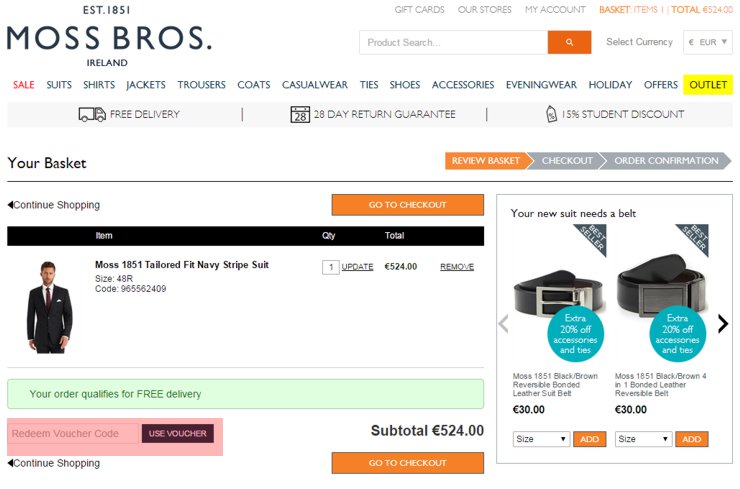 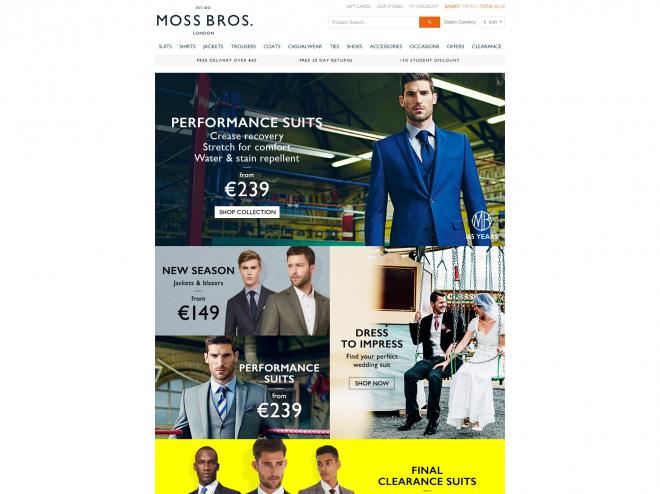 Moss Bros Ireland has a passion for menswear style, they have unrivalled expertise and a proud heritage which spans over 160 years. Moss Bros is the UK’s most iconic brand for men’s clothing and they have over 150 stores in the UK and Ireland. Moss Bros offers an extensive range of menswear including suits, shirts, ties, coats, blazers, shoes & cufflinks.

Moss Bros Ireland offer their exclusive brands Dehavilland, Moss 1851, Moss Covent Garden, Savoy Taylors Guild, Stg Exclusive, Ventuno 21, Moss Bros, Moss and Blazer. If you would like to know more about the brands please do not hesitate to get in touch. Moss Bros Ireland also has a full range of premium brands such as Calvin Klein, Ted Baker, Daniel Hechter and French Connection.

expired Get 3 stretch shirts for the price of 2 at mossbros.ie

expired Buy two shirts and get a third for free at mossbros.ie

GET YOUR FREE GIFT
Free Gift

expired Get a free shirt and tie with selected tuxedos at mossbros.ie

GET YOUR FREE GIFT

Moss Bros Ireland on the web 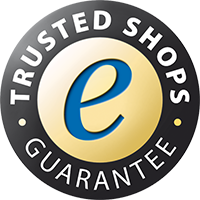